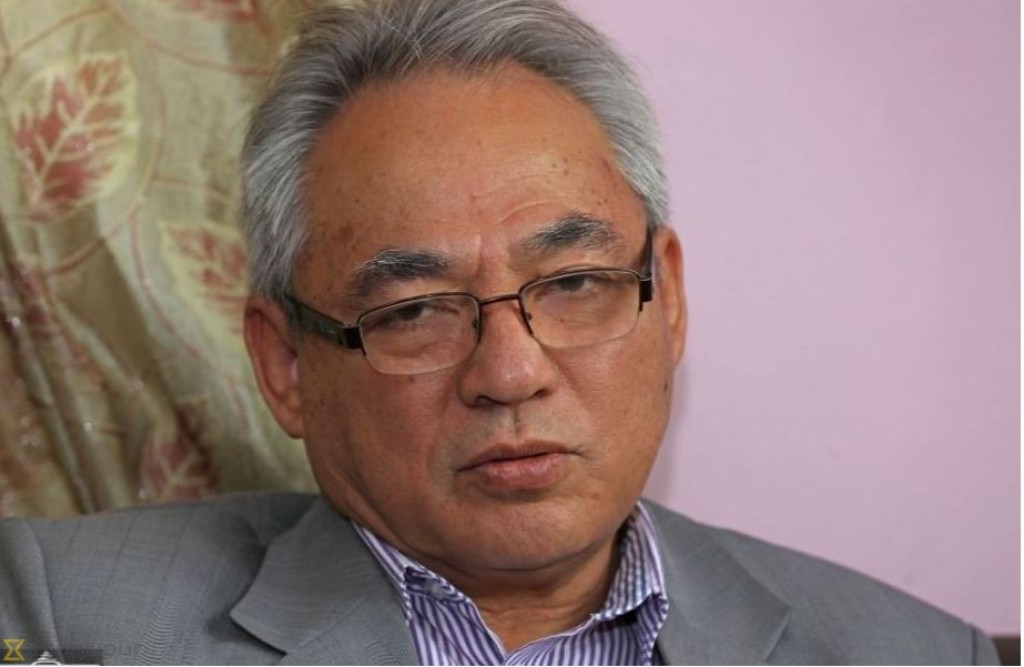 Kathmandu. Home Minister Ram Bahadur Thapa ‘Badal’ has said that the parliament had to be dissolved to stop the counter-revolution. He made this remarks while meeting journalists at his residence this morning.

Home Minister Thapa, who is also a member of the NCP Secretariat, said that the country could be saved from counter-revolution only through fresh referendum. Leader Thapa insisted that restoring the disbanded parliament could not be done under any pretext.

Blaming at the Dahal-Nepal group, Thapa said that the NCP was not split but a small group left it. He also said that the journalists should play an important role in the current difficult situation to lead the country on the path of stability and prosperity.

Leader Thapa accused the Dahal-Nepal group of pursuing the plan of foreign powers in an attempt to weaken the established leadership and push it towards instability and make the country fail.