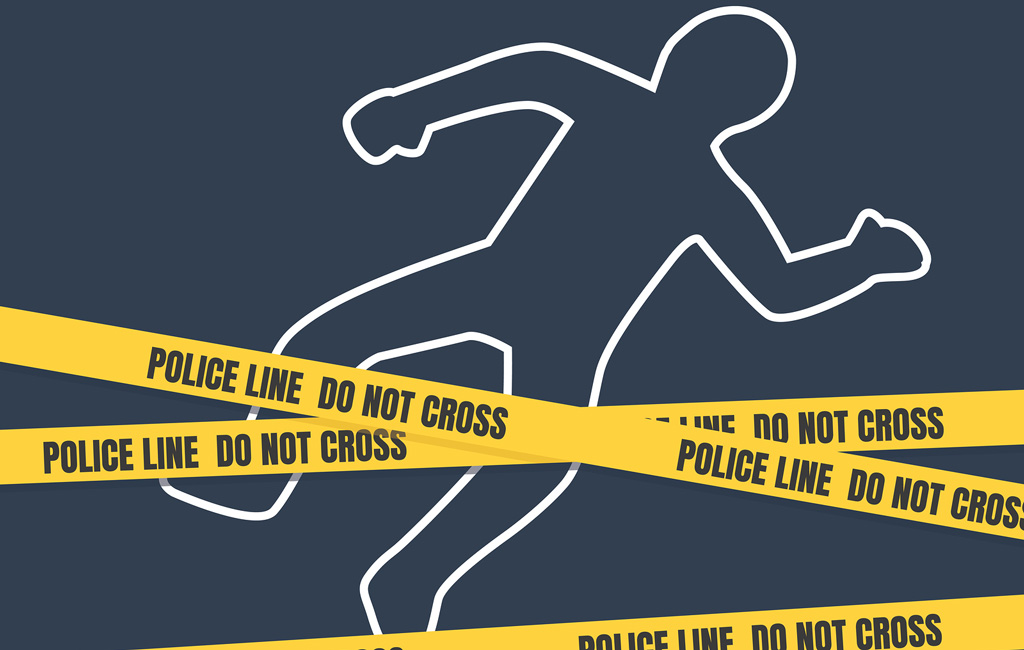 SJF condemned the incident by releasing press statement and said, “Narayanganj district Bondor Upazila of Bangladesh a journalist named Ilias Hossain (45) was hacked to death by miscreants. Concerns have been expressed by the SAARC Journalist Forum over the incident. SJF condemned the killing of the journalist and called on the Bangladesh government to conduct a proper investigation.”

SJF further says Bondor Police Officer-in-Charge (OC) Fakhruddin Bhuiyan confirmed the incident at the port around 8pm on Sunday (October 11). The deceased was identified as Ilias Hossain, a resident of Jiodhara area of ​​the Bondor. He was working as a correspondent for the local daily Vijay. Police suspect that the killings may have been caused by previous hostilities.

“We hope that such incidents will not happen again in Bangladesh. The government will continue to work for the protection of journalists. I urge the Bangladesh government to allow Bangladeshi journalists to work independently,” said in statement released by Md Abdur Rahman  Secretary General of SJF.

At present journalists are exposed to various adversities

At present journalists are exposed to various adversities