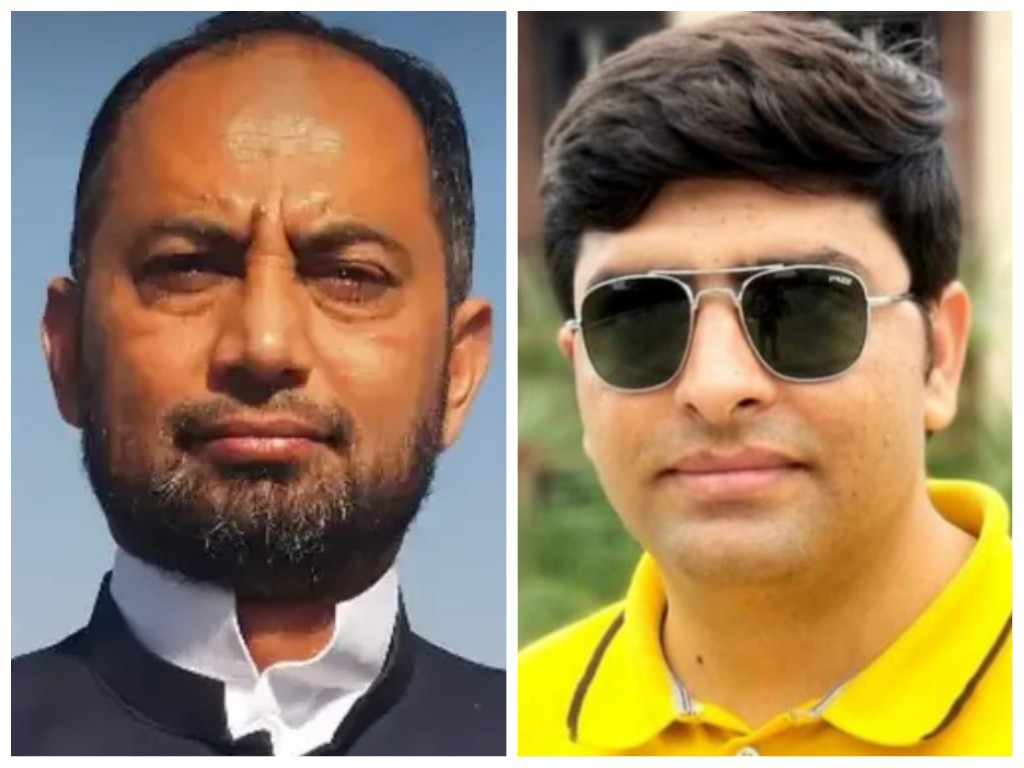 Lahore.The Pakistan Chapter of SAARC Journalist Forum (SJF) was finalized on Monday. Journalist Zaheer Ghafoor was made President, Fakhar Kakahel as Vice President while Hussnain Chaudhary was made General Secretary of the Forum to represent Pakistan. 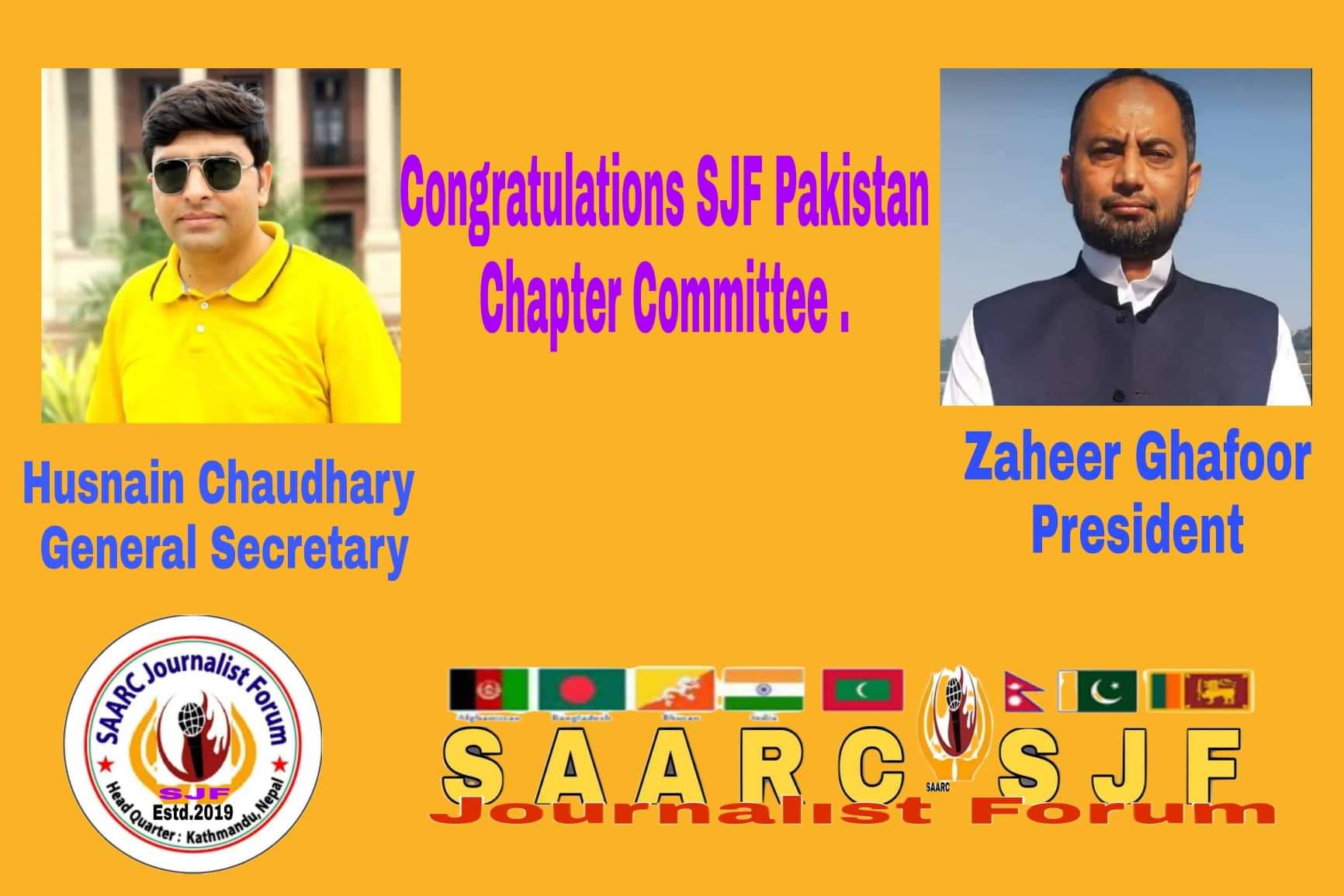 Mian Shahid was made Joint secretary, Syed Aun Sherazi as information Secretary and Sagheer Ahmed was made as Finance Secretary.

Senior journalist of Nepal Mr. Raju Lama founded the forum along with other journalists from the regional countries. Journalists from member states including Afghanistan, Bangladesh, Bhutan, India, Nepal, Maldives, Pakistan and Sri Lanka can take membership of the Forum.

SAARC Journalist Forum with its headquarters based in Nepal is a non-profit international organization of Journalists which was made to address the problems and issues of the journalists in the region. The body would also look into the matters related to the freedom of press and would play its role to protect the journalists.

SAARC Journalist Forum, SJF was founded in 2019 A.D. and registered under the Government of Nepal and India by a group of award winning senior journalists, reporters and editors of SAARC countries.

SJF’s mission is to strengthen the quality, reach and viability of journalism across all media internationally. To develop the journalism of South Asia;  to promote their quality of life; to promote mutual trust, understanding and appreciation of the problems of one another.

The rationale behind creation of SAARC Journalist Forum of the SAARC countries was to promote journalism, to develop, promote, networking, policy reforms and achieve common objectives in the areas of SAARC countries.

Dr. Anirudha K. Sudhanshu has been made member of Hindi Advisory Committee of India

Contribution of Sikhs in India's Independence 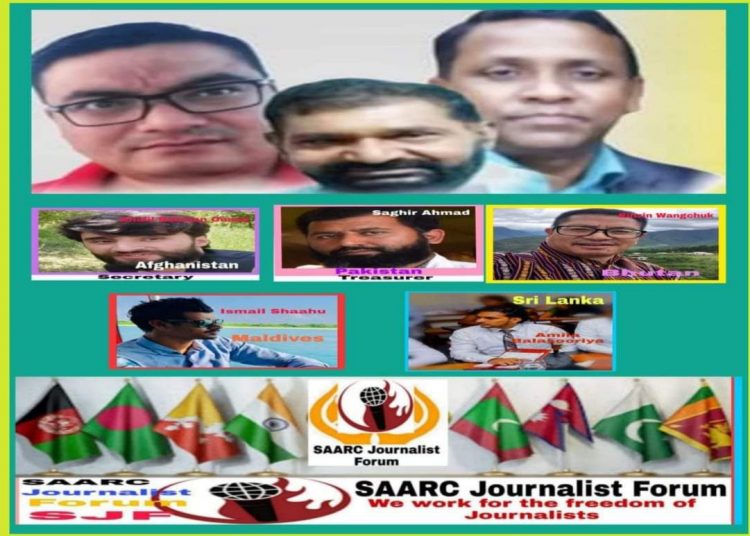