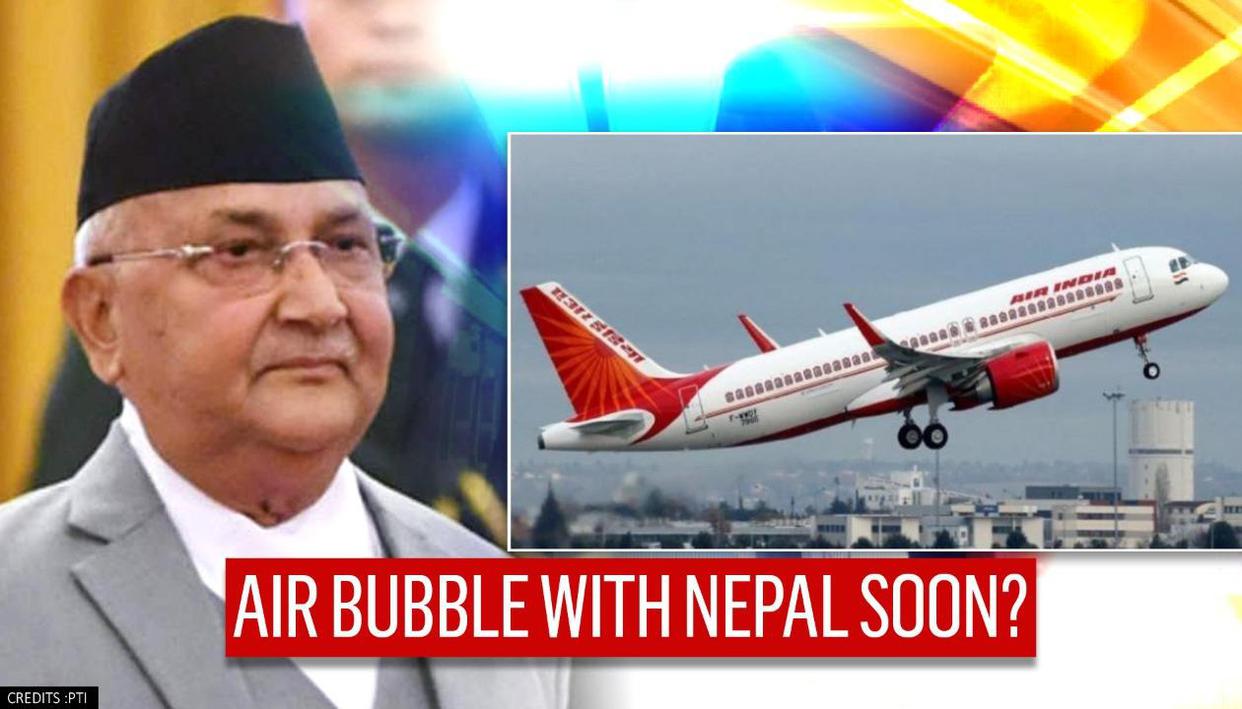 You can soon fly to Nepal from India and back as the two countries are all set to resume flight operations. Both the countries have agreed to an air bubble arrangement to resume air connectivity after flights between the two were snapped owing to COVID-19. The services will start with one daily flight from both the nations, between Delhi and Kathmandu. The numbers of flights will be increased gradually.

The development has come after India’s Foreign Secretary Harsh Vardhan Shringla’s recent Nepal visit. Usual medical and safety protocols will be in place for India-Nepal flights, making RT-PCR test report mandatory. Previously in March, Nepal barred entry of all foreign nationals as COVID-19 spread; later on, the Himalayan nation limited flights to some countries, which also included its evacuation operations.

The development is expected to boost tourism industries of both the nations, making it all the more important for Nepal since the country has tourism at the heart of its economy. Nepal receives lakhs of tourists from all over the world, with a considerable number of arrivals from India as well. Other than its famous treks that included the Mount Everest, Everest Base Camp and the Annapurna Circuit, Nepal has also emerged as an alluring vacation destination for India.

This new air bubble between both the nations is expected to have the tourism as well as aviation industry going again. – timesofindia