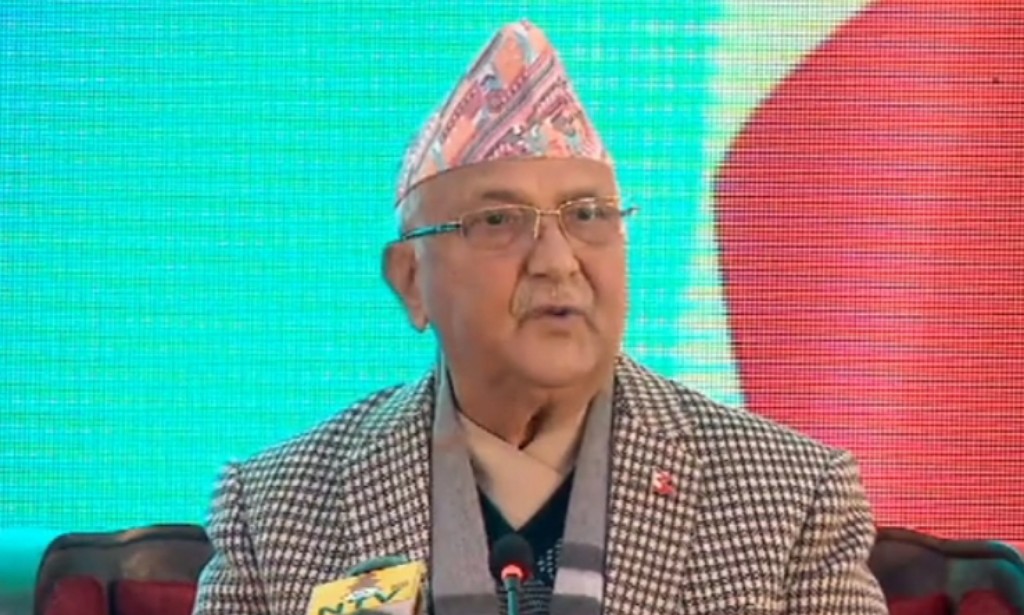 Prime Minister Oli thanked the scientists, manufacturers and investment countries for their work in inventing and manufacturing the corona vaccine, which goes beyond geography and borders to save the human race.  He said that it should be shared by all people.

On the occasion, Minister for Health and Population Hridesh Tripathi read out a congratulatory message sent by President Vidya Devi Bhandari on the vaccination campaign against corona.