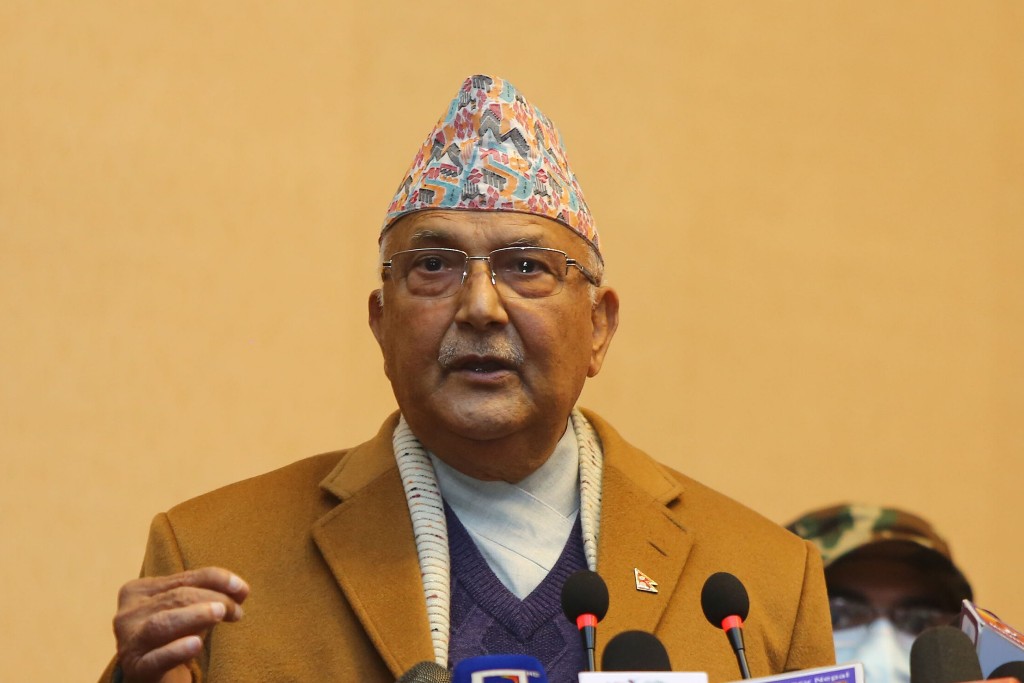 Kathmandu. Prime Minister KP Sharma Oli has said that he has decided to go to the people as it is an attempt to destabilize the country.

Interacting persons with disabilities in Kathmandu on Sunday, Prime Minister Oli also argued that a fresh mandate for stability would not be unconstitutional.

Prime Minister Oli said that the election will  decide who is right and who is wrong and urged everyone to focus on the election.  Oli said the government’s job was to maintain and develop good governance in the country.

He said that everyone in the country should be able to live in a safe and dignified manner.

He said that the work of the government was from defending the country to maintaining good governance and identifying and solving the problems of the people.